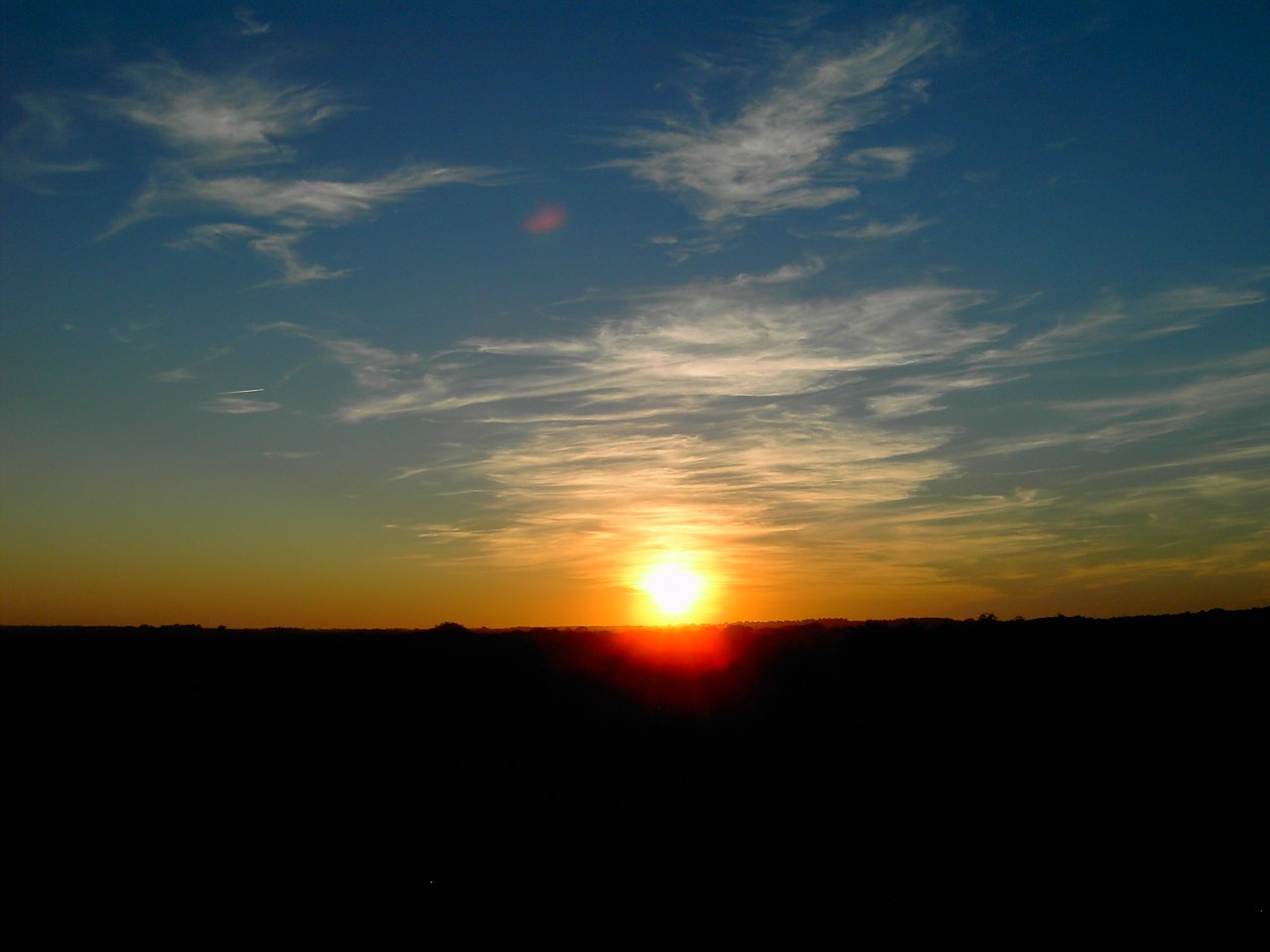 What Makes Tom Nevers So Special?

The entire Greater Tom Nevers Area is characterized by its naturalistic setting—with vast areas of dense foliage teeming with wildlife, open grasslands marked with unique geological features and rare plant species, and more than 5½ miles of open beaches. With the exception of two Town-owned roads, all the roads in the Greater Tom Nevers area are private abutter’s ways. The area has no commercial development, but it does boast one of the Island’s largest recreational areas—Tom Nevers Field.

Historically, the Greater Tom Nevers Area was the Island’s most prized territory—home to Sachem Wanackmamack and the Island’s Wampanoag Indian leadership. Sited at the highest point on the Atlantic south shore, Tom Nevers Head boasted commanding views of the rising and setting sun, uncommonly fertile soil, sweet fresh water springs and ponds, and an abundance of sea life along its broad shoreline and migrating birds in its highlands. So important did the Wampanoag consider this territory that they refused to sell any land rights in it to the English until 1741—a full 82 years after the English settlers first came to the Island and began their land acquisitions. In fact, it was the very last area of the Island surrendered-for-sale by the native population.

Based on this and a series of other fortuitous historical factors, including the leasing of the entire area by the U.S. Navy during World War II, no significant real estate development occurred in the Greater Tom Nevers area until the early 1970s—far later than in most other sections of the Island. And even then, strict building standards were included in all new deeds to assure a rural setting with low building density, well before the Historic District was expanded to cover the whole Island.

In 1972, when zoning was passed into law for Nantucket, the entire Tom Nevers Area was zoned Limited Use General–3 (LUG-3), which requires a minimum lot size of 120,000 square feet (commonly referred to “3 acre zoning”). In fairness to their owners, a number of existing non-conforming smaller lots, dating back to a subdivision in the early 1900s, were “grandfathered” in.

By 1982, fewer than 110 homes existed in the entire Greater Tom Nevers Area—all but 4 of them to the east or south of Tom Nevers Road. Since then, more than 450 homes have been added—all with 3-acre zoning. And today, very few privately-owned building lots remain available for development.

The housing stock in the Greater Tom Nevers Area ranges from modest vacation cottages nestled in the scrub oak to grand oceanfront summer homes. But more than 70-percent are 3-to-4 bedroom family homes. Only 14-percent of the developed residential properties have secondary dwelling units, and nearly 2-out-of-3 of these are garages with guest facilities.

In 2005, an estimated 30-percent of the property owners in the Greater Tom Nevers Area were year-round residents, many with children at home.

In summary, the Greater Tom Nevers area can best be described as “A unique, family-oriented countryside preserve, away from the hustle and bustle of other parts of the Island.”